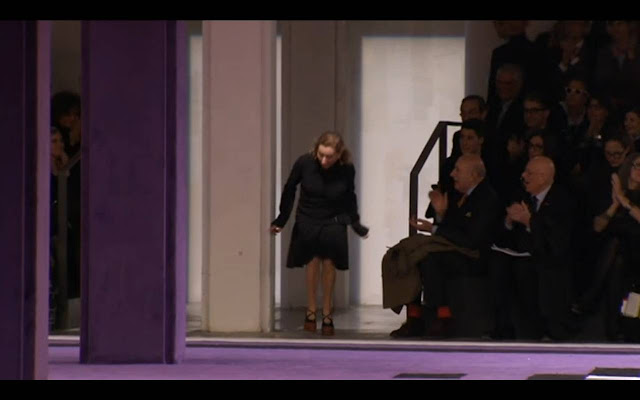 Thank god i will never have to go thru formal dress shopping again , our experience started when my daughter and i went to sassy boutique to buy a sherri hill dress , we tried it on in a larger size but they had told me sherri hill date to receive it will be later then her formal , so we thought we would try a place called dollhouse in top Ryde , they seemed pleasant she tried on the dress it was way to big for her but they said they can order the size for her by the formal , so we went ahead and placed a deposit mind you they were much cheaper then other places we had went to , anyway we were told the dress will take 3 weeks i went back after a week and asked how is the dress coming along , another girl had served us and told me the dress has finished , finished or arrived!!! so i was surprised anyway payed the balance and went home my daughter was so excited she tried it on and it closed but the bust area was so big so i went to the alteration place also in top Ryde and when i went there it was like he knew us , the guy told me " what’s wrong with it i just fixed it yesterday" , i said what!!! this is a new dress i just bought he hesitated and then quoted me a ridiculous price to fix it , so i went to another alteration place in Parramatter where she had told me this dress had already been altered and the bust area it is hard to fix , she fixed it as much as she can , but the bad thing about all this is i could not take dollhouse to consumer affairs because for me to get my discount , i accepted to buy it with no receipt and payed cash. So what we were told she altered the dress we had tried in the store and just made it smaller from the back zipper because the bust was fully beaded. I hope no one goes thru this i really urge you don't buy from there Doll house are cheaters 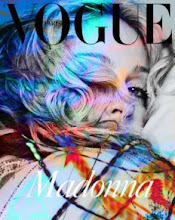 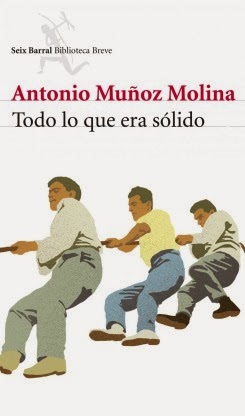